As a Prime Consultant, VS Engineering provided design services for the rehabilitation of four (4) twin bridges on I-69 as part of an interstate pavement rehabilitation project from SR 332 to SR 28 in Delaware County. Bridge design included: 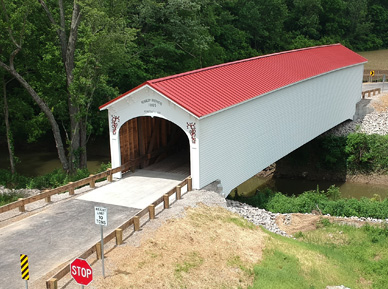 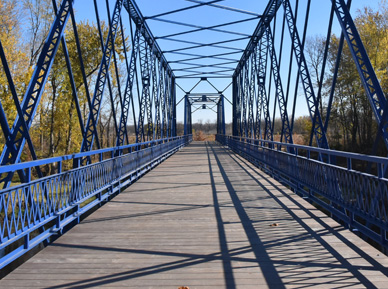